Painting on the screen. iPad as my new painting tool

For me, this is a completely new technological experience, in which there are no barriers, no limitations, including mental limitations in the form of wasted canvases or paints when the work is unsuccessful. The inspiration for using tablet was Hockney’s work and fluorescent shop windows in Amsterdam. The tool I use when I paint on the iPad screen imitates the behaviour of a pencil or brush, reacting to the pressure, angle and speed. A breath of fresh air, the joy of experimenting and creating in any conditions, but the possibilities of digital technology do not only complete traditional painting, but also give me new, inspiring look at the elements from which I have been building my painting world for years.

Digital art is mostly used by designers or graphic designers to create computer games and artistic animations and illustrations. In Poland digital high art, represented in the West by David Hockney, is something completely new. Even such popular and large galleries as DESA “do not sell such objects”. In digital painting, similarly to traditional painting, what counts is vision and creative act, not medium or technology, which aims to give the proper fixed (physically or digitally) form. From the perspective of a connoisseur and an art buyer, the difference lies in the number of copies treated as the original. The works I create in digital technology function as limited collector’s series: 10 pieces, printed on paper, which are hand-signed. It is nothing more than a painting wrapped in the skin of a poster or graphics and functioning on exactly same principle. My way of observation as a painter, including also some traditional way of looking at things, combined with a completely modern creative medium such as iPad, gives something fresh and modern, at the same time perfectly corresponds with various types of interiors, bringing a modern accent to traditionally furnished rooms and revitalization and organicity to contemporary minimalist spaces. 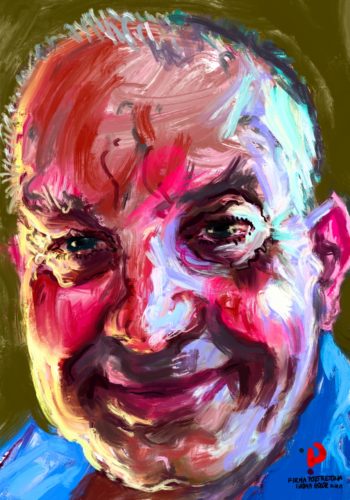 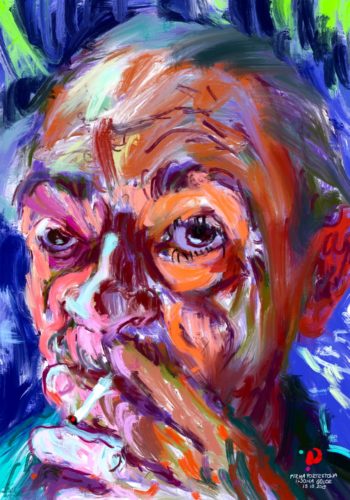 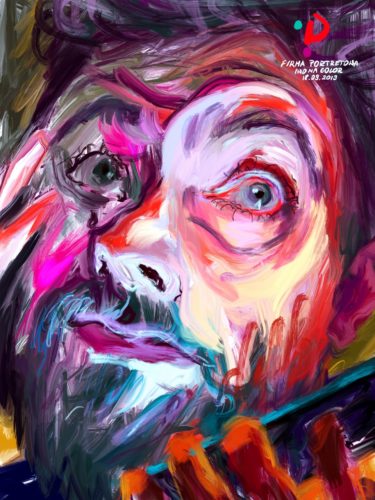 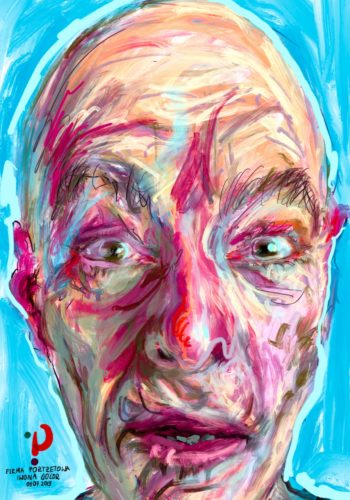 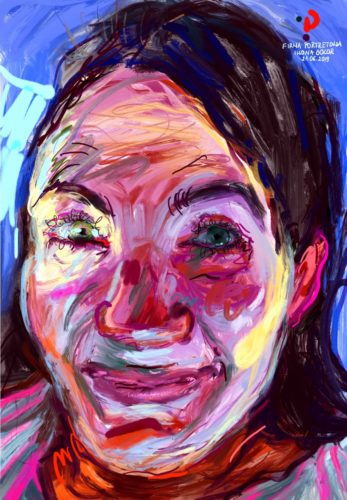 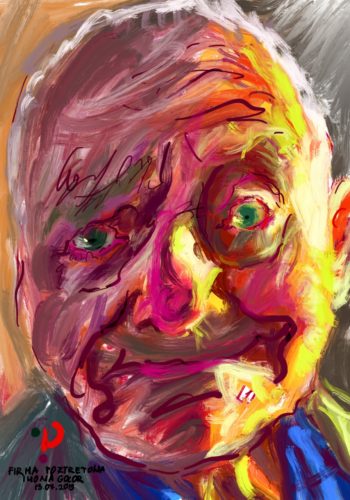 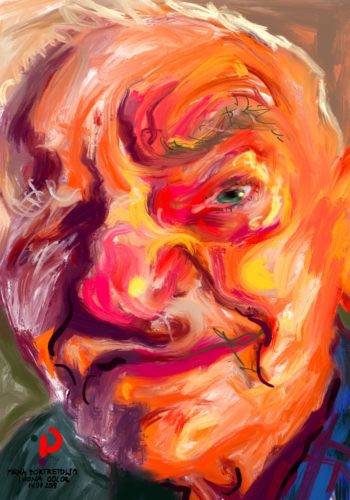