On June 9, 2022, the Warsaw premiere of the film Boylesque Film directed by Bogna Kowalczyk, presenting the fascinating figure of Lull La Polaca – the oldest drag queen in Europe, took place! In my opinion, the documentary is an outstanding film, fortunately I am not alone in this opinion, because every now and then it wins new prestigious awards! I am all the more pleased that the film includes a scene in which, instead of Marilyn Monroe, Lulla hangs her portrait painted by me a few years ago on the wall. It is wonderful that such a good film was made about this colorful, charming and devastatingly witty, yet extremely sensitive man! 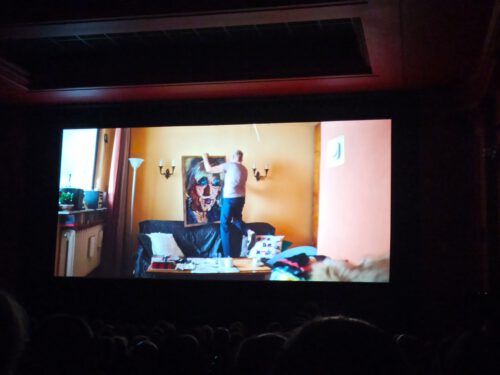 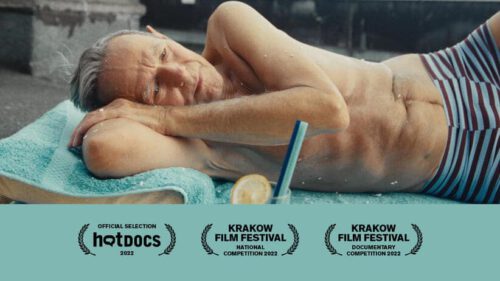