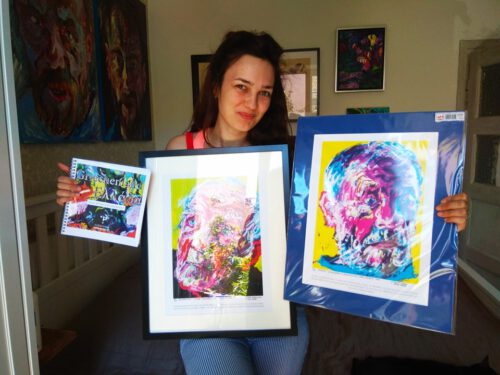 The series “5 People – 5 Stories” finally has been completed and go to Germany! The project includes 5 oil paintings on canvas 50x60cm and 10 prints of digital portraits (iPad in the numbered collector’s series 2/5 and 3/5), under which there are individual descriptions (in Polish and in German) of the life history of each portrayed. 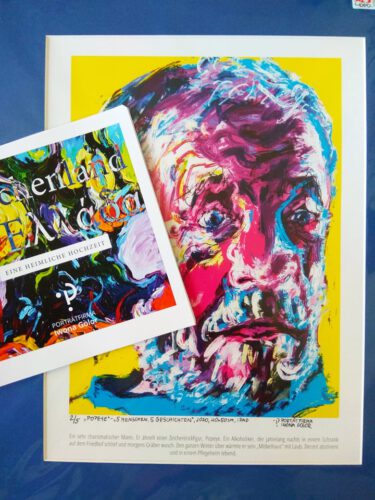 This project for me was extremely inspiring, one of those which is artistically 100% open, and the only guideline was the number of paintings. Not only was I able to glide freely in painting, but I also made an important step in thinking about the portrait, releasing even more intensely the colors flowing freely in the colored “clouds”, as if naturally casting the facial expressions and character of the portrayed. Michelangelo claimed that the sculpture is immediately in stone, maybe the portrait is hidden in the paint and you just have to let it reveal itself 🙂
While creating the series, I met very inspiring people with interesting and often touching life stories, apart from the propaganda of success and streaks of victories, bumpy stories burdened with human weakness and looking for balance and normality, often seemingly throughly simple threads that remain in my memory forcing you to change your optics.
I invite you to read the stories of 5 people whose different fates intertwined in the same place.

1. “Cook” – an outstanding cook by Aleksander Kwasniewski, an extraordinary sensitive personality. He became homeless as a result of alcoholism. He ended up in a nursing home and won the addiction to the end, remaining abstinent. He died a few days after our meeting as a result of a heart embolism (a consequence of a former beating and left on the ice by hooligans during one of the drunken wanderings). 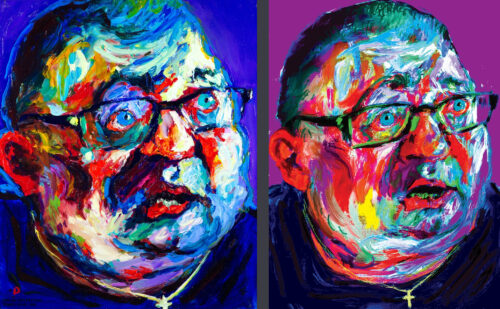 2. “91-year-old gentleman” – the oldest resident of a nursing home, who came to him not because of addiction, but because the family did not want to take care of him. Every day he counts his money from his wallet, which is often taken from him by others. He spends most of the day in bed wearing a suit, ready to die. 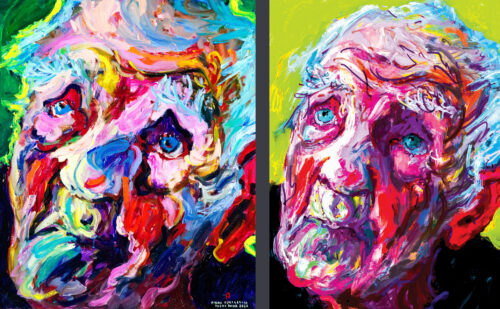 3. “Doctor” – A quiet, mystical man with a face like a movie. His bright life prospects were interrupted by a tragic accident in the mountains 30 years ago. At that time, as a young, promising doctor, for unknown reasons, he refused to consent to spine and head surgery. To this day, he uses a wheelchair under the care of his 90-year-old father in a nursing home. 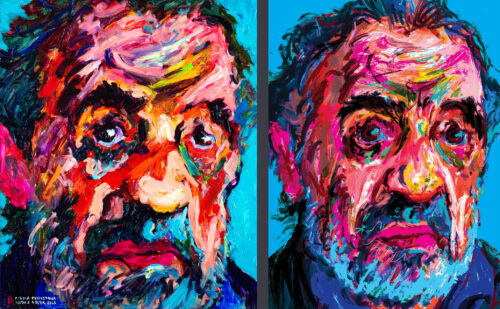 4. “Mrs. Małgorzata” – A humble and cheerful person, probably too delicate and ethereal to deal with the harsh everyday life on her own. She was thrown into the nursing home by her children. 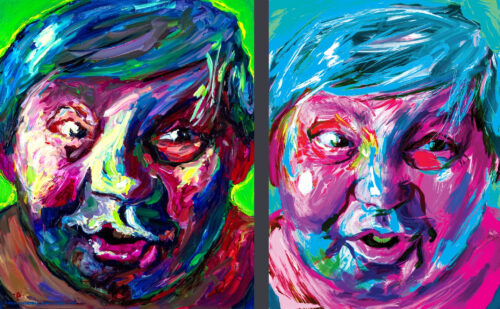 5. “Popeye” – A very charismatic man. He resembles a cartoon character – Popeyea. An alcoholic who spent years sleeping in a closet in a cemetery at night and washing graves in the morning. Currently abstinent living in a nursing home. 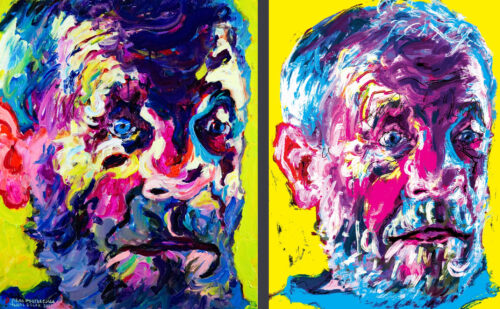